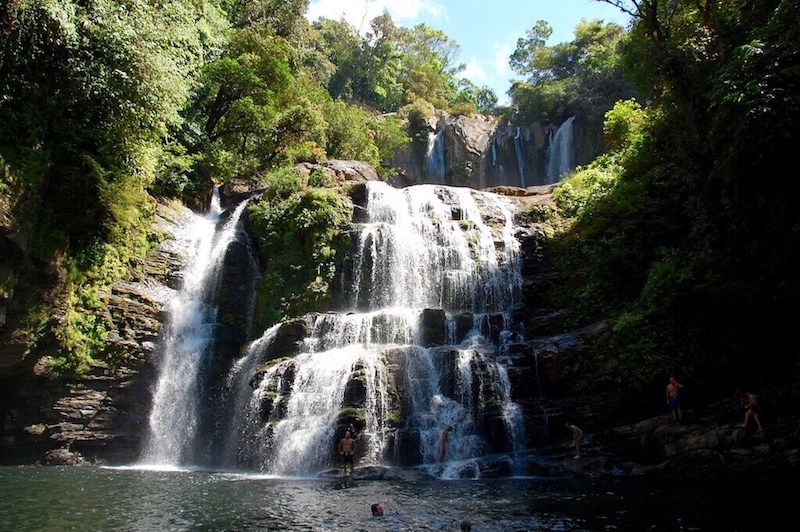 Published on February 13, 2020 by Management

February is the shortest month of the year.

It has the fewest minutes, hours, days and so on. Twenty-eight days, to be exact. Except in a leap year, like 2020, when February carries 29.

In honor of this brief stop on our yearly calendar and the phenomenon that is leap year, here are 29 fun facts about Costa Rica which, by the way, is absolutely stunning each February. If you’re looking for a rental house on the beach in Costa Rica, this is a perfect month to set up shop directly on the sand. We have some amazing homes available and can save you a ton of money on your next big vacation getaway. Email [email protected] for more info.