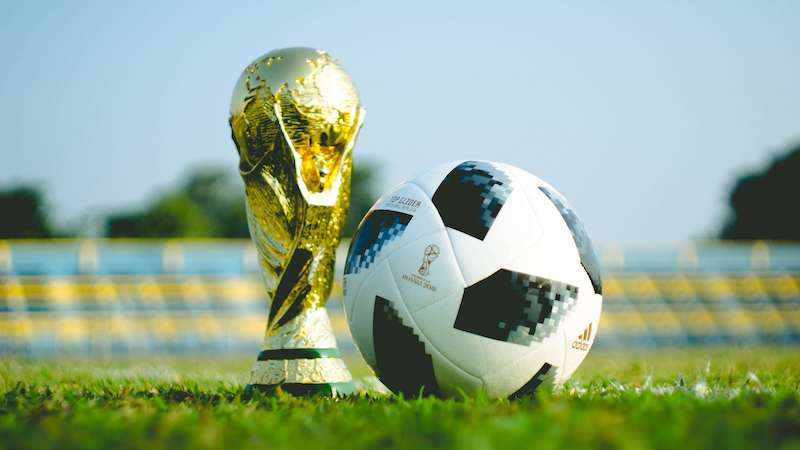 World Cup fever has hit Costa Rica like a thunderbolt from the sky!

All eyes are on on the biggest spectacle of the year, the World Cup 2018!

It is a month-long countdown across the Russian cities, pitting the world’s greatest soccer stars and rival nations against each other. The typically jungle-green Central American nation will become awash in its national colors of red, white and blue. Are you ready for this?

Imagine yourself right now in Costa Rica… where the national flags fly proudly from business windows and car antennas everywhere, where men and women, young and old, are getting dressed up in their favorite players’ “fútbol” jerseys preparing for the World Cup.

The energy is palpable. Excitement is most definitely in the air.

Costa Rica’s Love for the Game 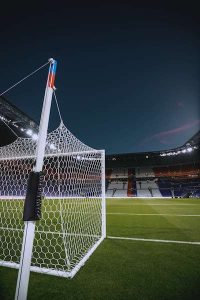 Soccer is, by far, the most popular sport in Costa Rica. Outpacing cycling and surfing by a large margin.

Drive through any small community countrywide and you’re almost certain to pass by a soccer pitch. Many communities are actually built around the fields, so you can see how central the sport is. You’ll find fields for a pick-up game in any town, but the most exciting place to watch a match is at the brand new stadium.

The national stadium, also known as Estadio Nacional de Costa Rica, was finished in 2011. Featuring more than 35,000 seats, incredible sightlines and an immense high-definition scoreboard, it is one of kind. Located at the La Sabana Metropolitan Park in downtown San José, the stadium was the first modern, multipurpose sports and events arena built in Central America.

In addition to hosting a slew of major soccer matches, Costa Rica’s 3-1 defeat of the United States during World Cup qualifying was held in the stadium. The stadium has also seen it’s share of jam-packed concerts, where stars like Paul McCartney, Elton John, Lady Gaga, Shakira and Pearl Jam drew in some huge crowds.

Costa Rica has gained respect as the underdogs in the FIFA World Cup in Brazil, by reaching the quarterfinals in 2014 and winning a respected 8th place! Although they were eliminated in the game with Holland in penalty kicks 4-3, for most Costa Ricans this was a historical moment for the entire nation! 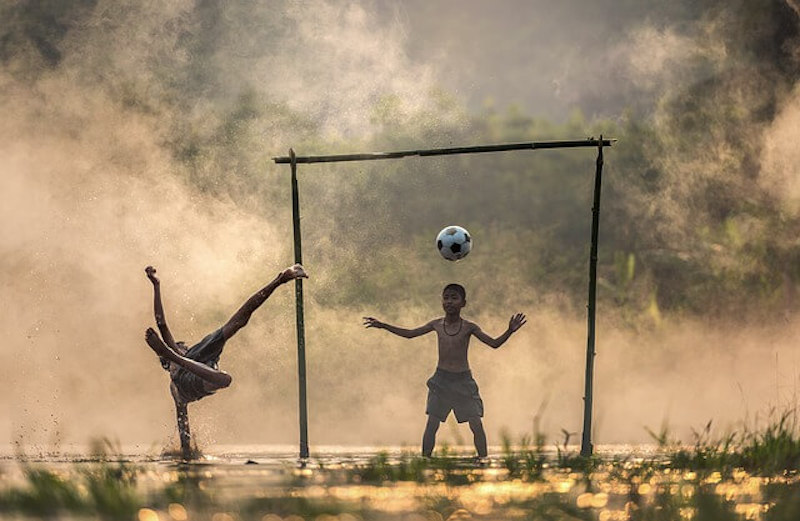 When to Watch Costa Rica in the World Cup

Costa Rica’s first match of the 2018 FIFA World Cup is set for Sunday. They will play on the June 17 against Serbia, and kickoff is at 6 a.m. local time.

The Ticos take on Brazil on Friday, June 22 at 6 a.m. Costa Rican time.

Their third and final match of the group stage is against Switzerland. This will be on Tuesday, June 27 at 12 a.m.

Where to Watch the World Cup in Costa Rica

If you, your family and friends happen to be staying at one of our vacation rentals in Dominical or Uvita during the second half of June, try and get out to one of the local restaurants or bars. There you can get a proper feel of the passion many Ticos have for their country and team.

You’ve got lots of options when it comes to watching the World Cup in Costa Rica. The local beach bar Tortillas Flats always draws lively crowds, and being at the beach is always ideal. Up the mountain at Bar Jolly Roger the ocean view is stunning and the wings are excellent. Another great choice is to enjoy a craft beer during the match at Fuego Brewery in downtown Dominical.

If you are in Uvita, we suggest you check out Marina Ballena for it’s laid back atmosphere. If you prefer a strong “expat community vibe” then be sure to head to Bamboo Room in Ojochal.

Regardless of where you watch the games from, know that the entire country will be on standstill when Costa Rica hits the pitch.

One thought on “World Cup fever has hit Costa Rica like a thunderbolt from the sky!”