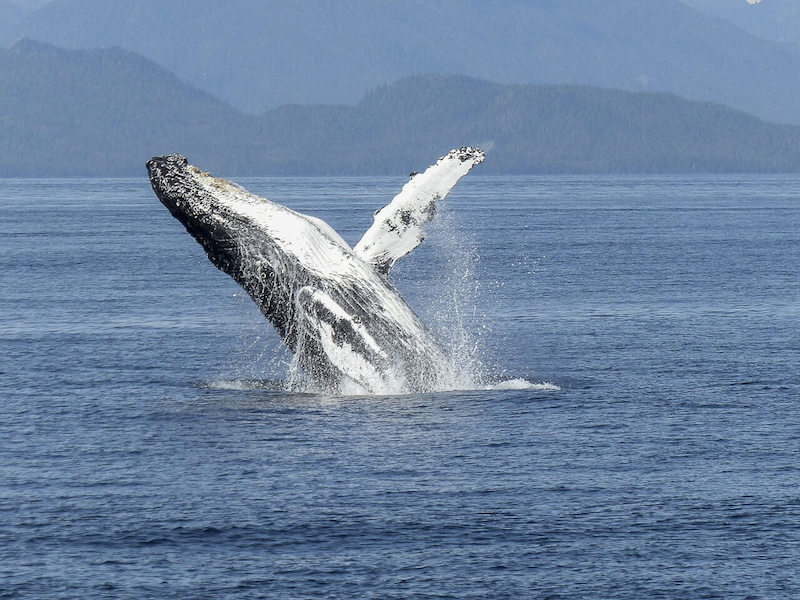 Published on November 30, 2019 by Management

Southern Humpback Whales have begun their yearly migration off the coast of Costa Rica.

One of the country’s premier locations for spotting these incredible mammals is Uvita, where YouGetHere Property Management has several outstanding vacation villas for rent. To be sure you spot whales in Costa Rica, there are daily whale and dolphin sightseeing boat tours that leave from Marino Ballena National Park in Uvita, with the next few months serving as primetime for witnessing eye-opening action in the ocean. A whales and dolphins tour will cost in the vicinity of $90 per adult, with kids under 10 years old running a bit cheaper. Although not featured in the tour title, there are a lot of sea turtle sightings on these boats as well. So keep an eye out for the turtles, too. 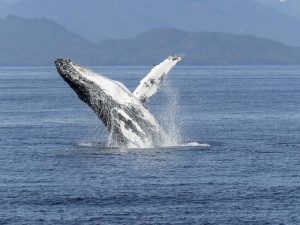 In a typical year, the Southern Humpback Whales begin cruising through this region in mid July and are moved out of local waters by the back half of October. So it’s a solid three-month season for the southerners. After that, we have a six-week break before the Northern Humpback Whales begin to come through mating, splashing, and just having a great time overall. Our friends from the north stick around until the end of February. Suffice to say, having two different whale seasons each year is an incredible treat for locals and visitors alike.

So, in essence, if you want to experience Costa Rica and seeing humpback whales is high on your priority list, you’ll want to visit from the middle of July until the end of October, or in January/February. While nothing is guaranteed, those are your best bets for spotting massive humpback whales.

What’s the story with these whales? Where do they come from? Glad you asked.

Southern Humpback Whales make their way north from Antarctica, along South America and then onward to the warm waters of the Osa Peninsula and beyond. Like the majority of our land-based mammal visitors, Northern Humpback Whales show up from places like Canada, Oregon and California. Alaska, too, but we don’t get a ton of non-whale visitors from there. Some of these humpback whales journey more than 11,000 miles in total, one of the longest migrations of any species on earth. Not bad considering humpback whales can grow to 50 feet in length, with females often outsizing their male counterparts.

You don’t have to be on a boat to witness local humpback whales, either. We’ve had guests go on kayaking tours at Playa Ventanas and spot them, while others have seen whales while riding stand-up paddle boards in the ocean. On a clear day during whale season, if you sit on the deck of one of our vacation homes with an infinity pool and ocean view employing the patience of a saint, you may just see a whale launch itself from the sea and throw gallons of saltwater into the sky. You may be the only one to see it, and you’ll need to convince the others around you it was real. But it happens. Believe us, it does. In fact, we invite you to come see the magic for yourself. Email [email protected] and will set up some sea sightlines today. 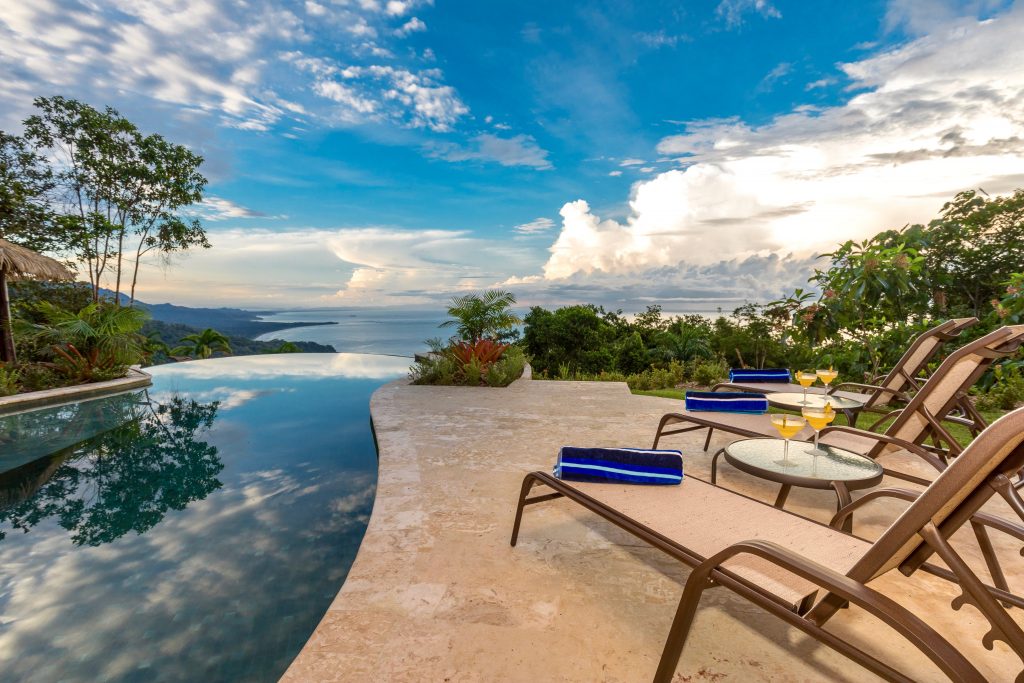 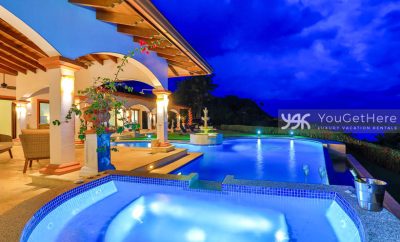 Big Savings During Costa Ric...
During the green season, September reigns supreme in terms of weather, ease of travel, and pricing. ...
Sep 01, 2022 , 0 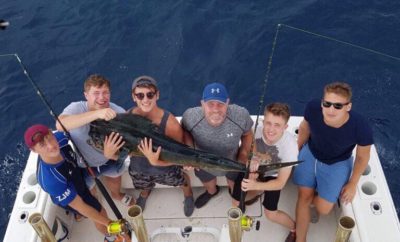 Catch of a Lifetime
Not only can you catch some big fish, but there are also opportunities to spot turtles, dolphins and, if you’re really lucky, a whale or ...
Jul 17, 2022 , 0