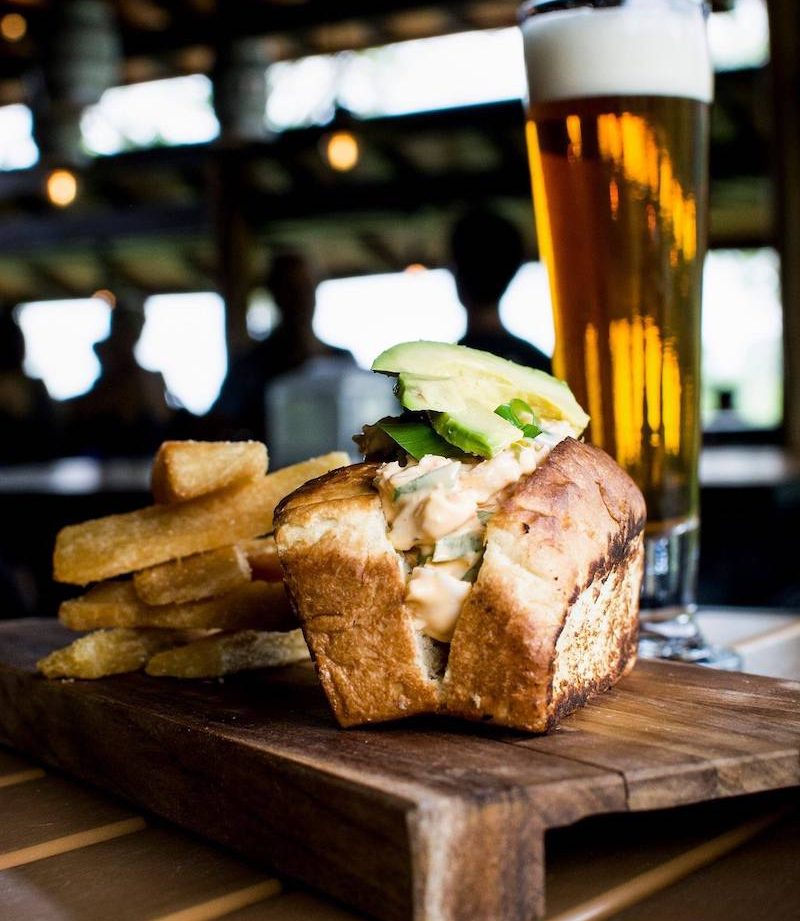 Published on March 6, 2019 by Management

Until about five years ago, finding a quality microbrew along the southern Pacific coastline of Costa Rica was a daunting task. But the times, they are a-changin’.

These days, you can score a great, local microbrew in just about any large supermarket in the country. Many Costa Rican restaurants and bars are getting into the microbrew scene, too, just like our American and Canadian neighbours to the north. 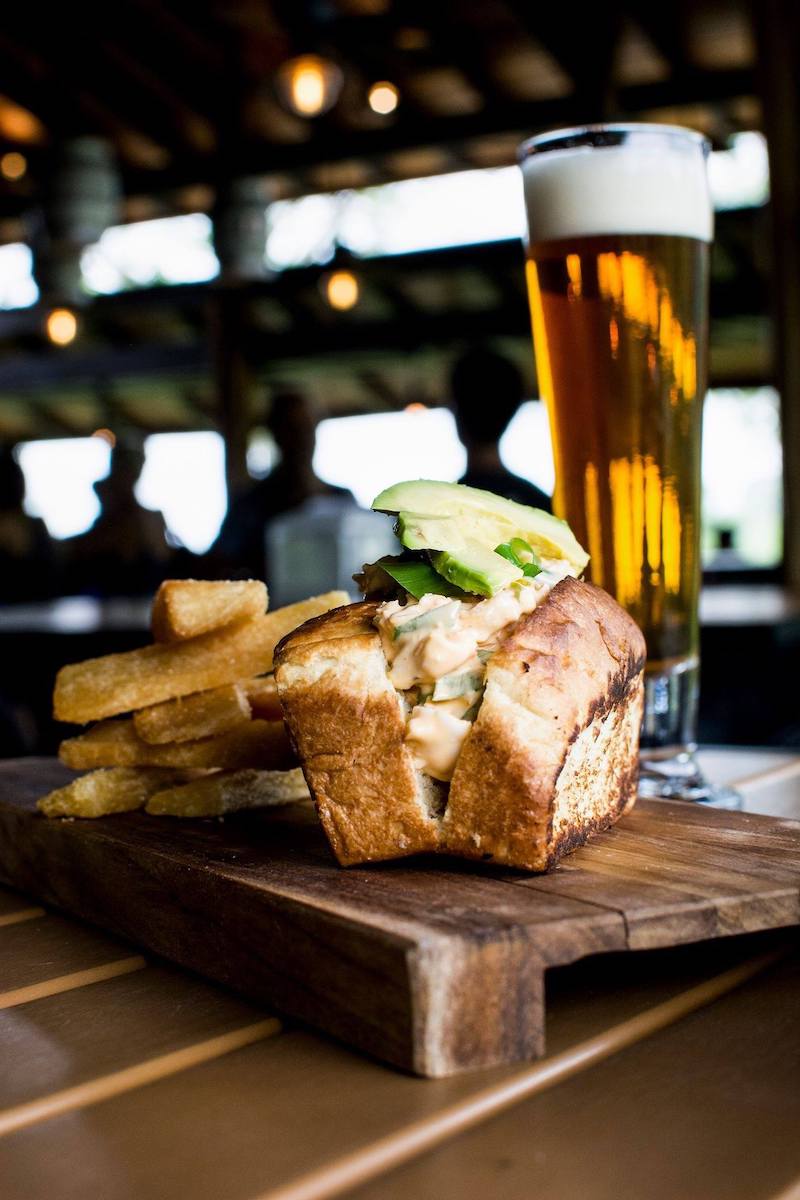 Locally the best place, by far, to score some amazing suds is at Fuego Brewery in the middle of downtown Dominical. Fuego typically has 5-8 microbrews on tap, and the sweet juice is made daily on the bottom level of the three-story brewery. Highlights include a seasonal guanabana Hefeweizen that’ll knock your socks off as well as some excellent dark varieties. 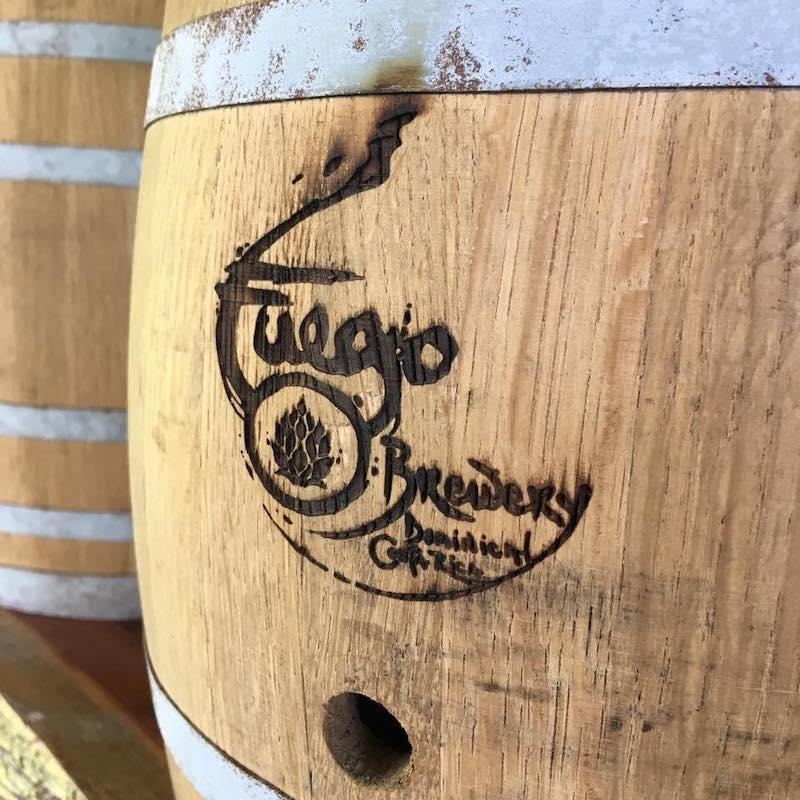 When shopping at a local market, you’ll typically find several options from the Costa Rica Craft Brewing Co. They do a solid job with their Segura Irish Red Ale and the Libertas Tropical Golden Ale. You can’t go wrong messing with those malts. Other top breweries in the country are Lake Arenal Brewery and Adama. Both do excellent amber ales, and Adama puts out an electric Cafe Stout at 7.5 percent alcohol that’ll keep you running strong.

There are, of course, some traditional options that aren’t going anywhere. The beers below will run about $2-$3 whereas you’ll end up paying about double for microbrews. So if you want to keep it simple and hold on to some of your cash, try these trusted Costa Rican beers:

Bavaria: Pound for pound Bavaria is, in our opinion, the finest non-microbrewed beer in the country. There are three types of Bavaria available at most restaurants, bars and stores—Bavaria Light, Bavaria Gold and Bavaria Dark. Gold is a firm-bodied pale ale with a hoppy finish. Dark is similar to Mexico’s Negro Modelo, a deep-styled amber with sweet hops. Light is low on calories but doesn’t quite have the same finishing kick as Gold or Dark.

Imperial: Everywhere you go in Costa Rica, you’ll see signs for Imperial. It is the most popular beer in the country, and every third tourist seems to have the mandatory Imperial tank-top on. Taste-wise, it’s decent, but not spectacular. Imperial compares to many American-style lagers, probably better than Budweiser but not quite at a microbrew level of flavor. There’s also an Imperial Silver flavor available at most stores.

Pilsen: The second-most popular beer in the nation, Pilsen can be somewhat underrated at times. It’s a little bit lighter than Imperial with similar alcohol content. It’s been compared to Keystone in America, but that’s a slap in the face to Pilsen, which is far superior to cheap, fourth-rate brews like Keystone and Milwaukee’s Best. If we were forced by local authorities to choose between Imperial and Pilsen—and what a terrible day that would be!—we’d go with the latter over the former, and then we’d buy everyone a round.

Rock Ice: Similar to Smirnoff Ice, this is kind of a girlie drink (not that there’s anything wrong with that). Rock Ice is prepared with an ice-brewing process, which chills the beer to form fine crystals that are removed from the liquid without compromising the flavor. The process gives the beer a more full-bodied taste and aroma. Rock Ice isn’t for everyone, but it might be for you.

Heineken: We know what you’re thinking, “Why is Heineken on this list? It’s brewed in Holland.” Yes and no. Heineken has actually been brewed in Costa Rica since 1986, under a license from the Dutch—and what great people they are! This is a 100-percent malt beer, and since it’s made right here in Costa Rica, it seems to be less skunky on the nose than in other parts of the world where it has been imported.

Bohemia: It’s actually pretty rare to be sitting at a Costa Rican bar and hear someone yell out, “Give me a Bohemia! No, make it two!” Why don’t you hear that often in these parts? Honestly, because it’s the low beer on the totem pole. Bottom line: you have several choices in beer and buying a bunch of Bohemia might not be the best decision you make.

Now go have one on us. In fact, make it two!